If you go to confession, you will probably say a prayer of confession. You may not realize it, but the prayer you say is the same prayer that was prayed by Jesus in the Garden of Gethsemane.  It is the prayer we have been praying every time we go to confession for the last 2000 years.

What Is A Prayer Of Confession?

It is a liturgical exercise in which one says to the priest:

“Forgive me, Father, for I have sinned.”

It is traditionally accompanied by an act of contrition, that is, an expression of regret and sorrow for sin.

The Sacrament of Confession

The Sacrament of Confession, also known as the Sacrament of Penance (Latin: “Consolatio Peccatorum”), is the Sacrament of reconciliation of the faithful from all the sins committed after baptism, anointing, and matrimony. It is celebrated in Catholic and other Christian churches.

Many Catholics view confession as a necessary part of their spiritual life. While some may have been reassured by the words of St. Pope John Paul II, who said, “Confession is a very important element in the life of the Christian.”
For many other Catholics, the thought of going to confession is terrifying. Many have either never been to confession or are not sure how to go to confession. But for those who have confessed and have done their penance, confession can be a healing and renewing experience.

It is a well-known fact that confession is the best way to resolve any sin we might be guilty of, and God welcomes it. Some confess their sins only once a year, while others do it daily. The fact is, God is always willing to listen to our prayers and forgive our sins, no matter how guilty we are. And if we have a sin, we really want to confess. We should do it as soon as possible.

Going to confession is a great way to confess what you think and feel to our Lord, receive his forgiveness, and ask him to graciously help you to improve. Before you start confessing your sins to your priest, you need to have a firm understanding of how to go about it.

The more we grow in our faith, the more we will realize how much we need to rely on the grace of God. That’s why we have the Sacrament of Reconciliation, the Sacrament that reconciles us to God. When we go to confession, we do so to confess our sins. But we have to remember that our sins will always be forgiven, and we only need to ask for God’s forgiveness. 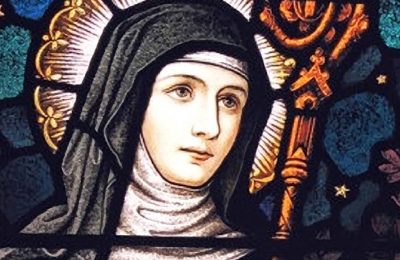